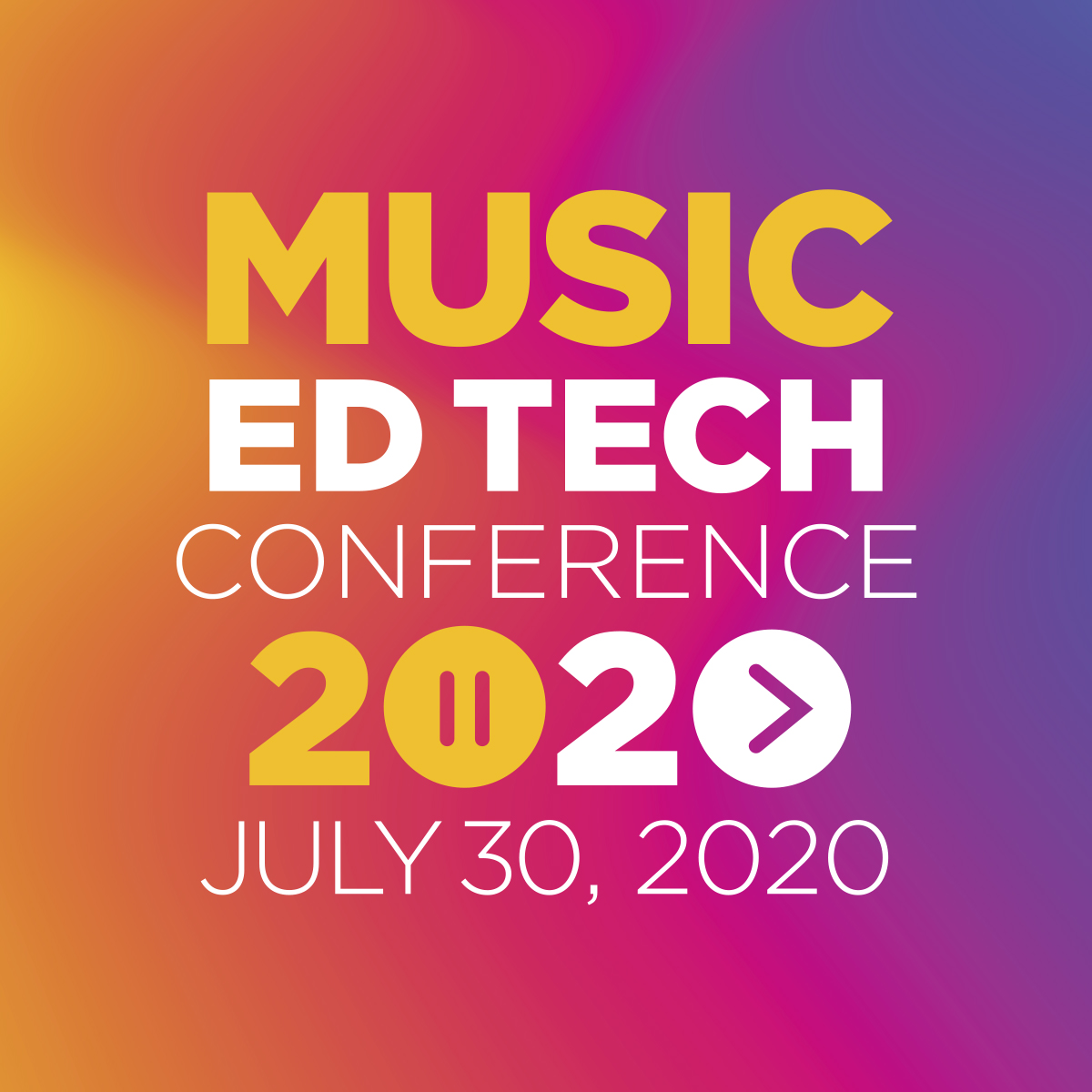 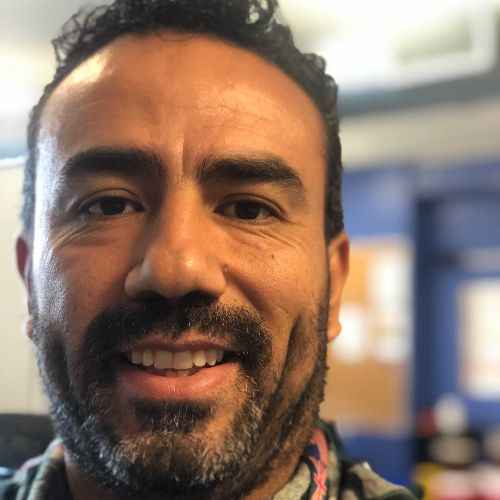 Fernando Navarro teaches music at the Kansas City International Academy in Kansas City, MO, where the student population is approximately 75% asylees, speaking at least 17 different languages. He uses music technology to help his students collaborate across cultures, languages, and experiences.   He is originally from Guadalajara, Mexico, where he earned his bachelor’s degree in piano performance, and an advanced degree in music composition. He moved to the United States in 2009 and began teaching private piano lessons, eventually earning his teaching certification. He recently completed his master’s degree in TESOL from the University of Central Missouri.