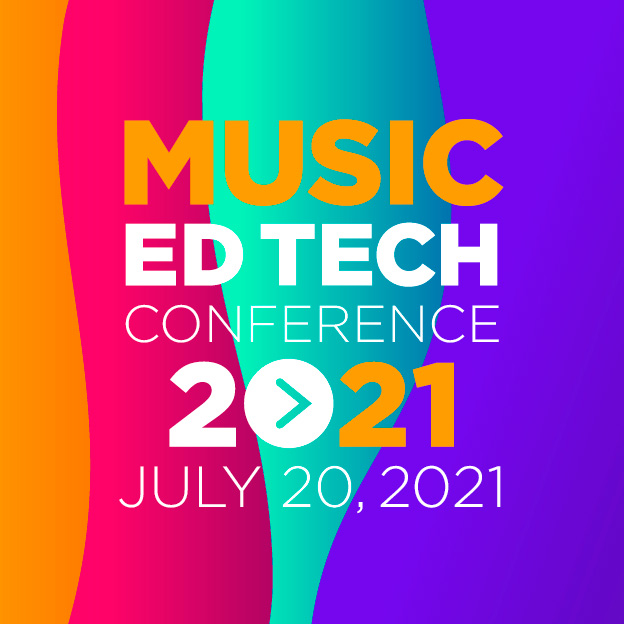 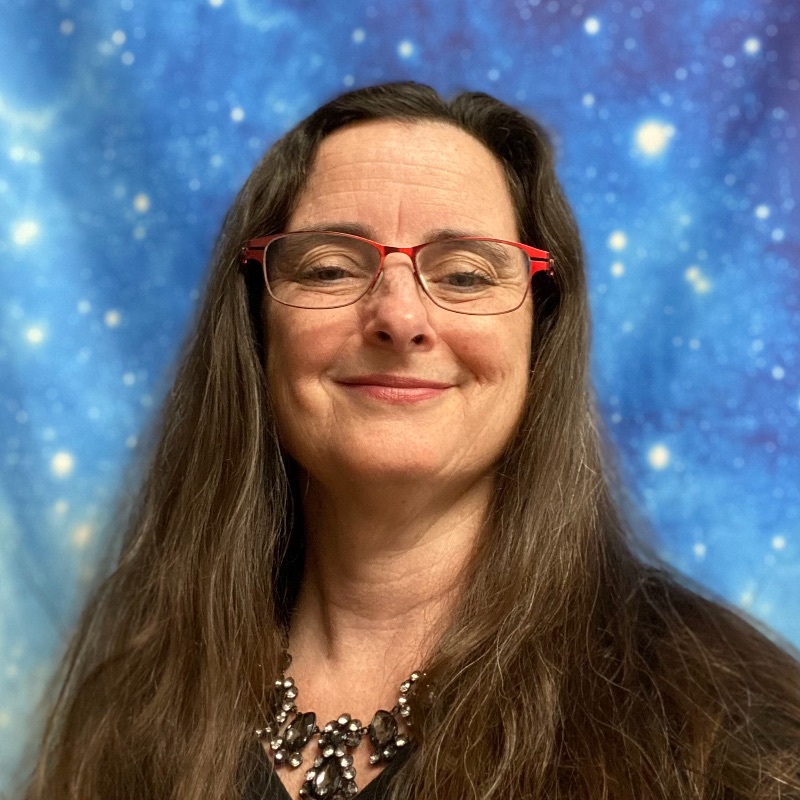 Jillian Caci has taught general music, chorus, piano, and music technology in the Newburgh Enlarged City School District since 1989. She currently directs the choirs at Newburgh Free Academy. She has presented conference sessions and performances at the County, State, and National Level, and guest conducts within the State of New York. Her students are frequent participants in County and State festivals and her ensembles have performed at local and state level events, at NYSSMA Majors evaluations festivals and at State and National conferences.

Jillian holds a Bachelor of Music from the Crane School of Music, a Master of Arts in Educational Psychology from Marist College, and TI:ME Level 1B Certification. She has served on the board of the Orange County Music Educators’ Association, where she instituted the first All County Vocal Jazz ensemble in Orange County.

As a vocalist, she has sung for US Military induction and change of command ceremonies,  events such as the rededication of the Statue of Liberty, and with touring choirs throughout Europe in venues such as Westminster Abbey, Notre Dame, the Cologne Cathedral, and the Sacré Coeur.  She enjoys spending time with her family making music, skiing, bicycling, and hiking the High Peaks region of NY.